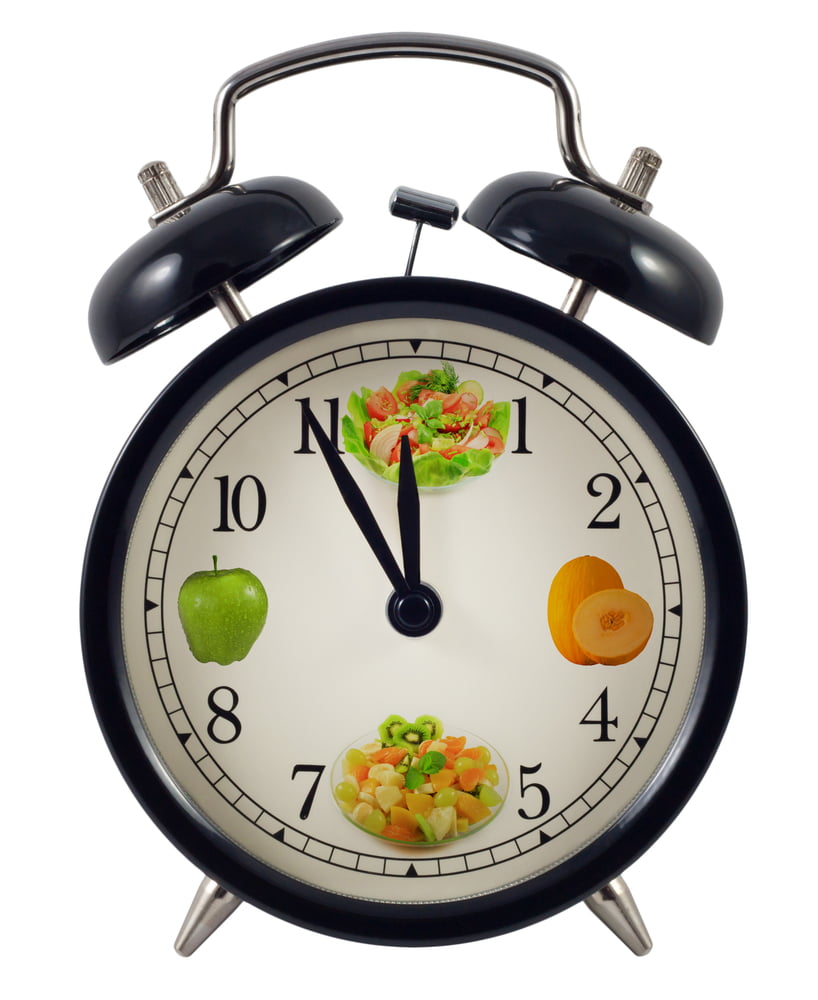 Have you ever heard the saying, “Eat breakfast like a king, lunch like a queen, and dinner like a pauper?” It turns out there may be some truth to that if you want to lose weight, especially when you’re on phase 3 of the HCG Diet.

Researchers have found a connection between meal time and weight loss. Basically, those who skipped breakfast and ate big meals later in the day were more likely to gain weight. Those who ate their big meals earlier in the day had an easier time managing their weight (and even losing it). From the article:

Researchers found that timing of the other (smaller) meals did not play a role in the success of weight loss. However, the late eaters—who lost less weight—also consumed fewer calories during breakfast and were more likely to skip breakfast altogether. Late-eaters also had a lower estimated insulin sensitivity, a risk factor for diabetes.

What does this mean? Don’t skip breakfast on maintenance, and make sure to eat a healthy lunch. Doing this will make it a lot easier to stay within your HCG Diet calorie limit and keep losing weight!