3 Ways to Avoid Overeating on the 4th of July 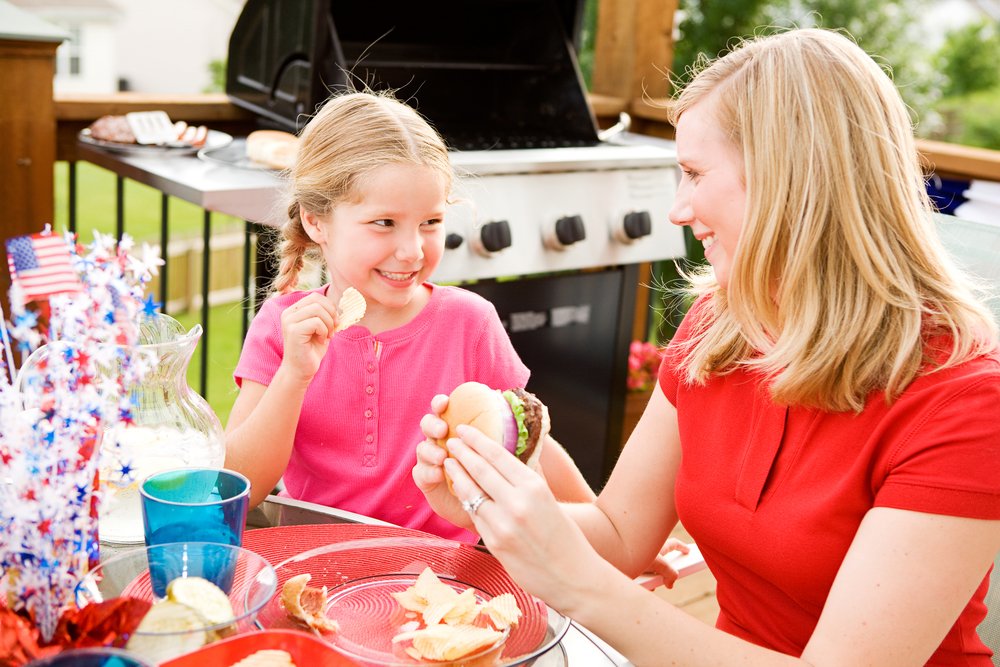 Here, in the U.S., July 4th – Independence Day – is rapidly approaching. Along with the time off and fireworks displays, this particular national holiday is typically characterized by another of the nation’s favorite pastimes: eating mass quantities of grilled meats. Beer is generally also involved.

And, let’s be clear: this one day of indulgence probably won’t lead to any lasting weight gain or completely ruin any progress you’ve made in getting your body ready for summer. Some people, however, might be left with a since of guilt and failure after overeating on the 4th. Others might just feel plain gross the next day. Still more individuals might find that that one day of dietary freedom was enough to derail them from the good habits they’ve been working on.

If you fall into any of the above-noted camps, you may find it best to exercise some self-restraint on the 4th of July. Here a 3 useful tips to help you avoid overeating and regretting it later.